You pick up the conch shell.
Looking closely, you see it could be possible to blow into it and make a sound.
You also recognise this as being something wanted by traders. Perhaps you could get a reward for taking it to one of them.

You let out a banshee wail causing a fair bit of damage, and Nergal turns white as a sheet, and keels over dead.

See? See? See? Bloodless. Now That was gentlemanly. If you disagree, keep it to yourselves.

They carry 1 skull, 1 pocket watch, 1 skull staff, and one can of FOP pomade.

Which by all accounts makes me a FULL GROWN MAN. A HOOCHY KOOCHY MAN.


Bahl, I just killed Scaramouche. Just east of town. Hiding on a road in the wide open like an ass.

You see Gentleman Jim Parnell. He's a soldier of fortune aka profiteer/smuggler. Although no longer a young man, he manages to stay one step ahead of his creditors and the gallows. He's just liable to have a pistol or two he's willing to part with. It would not hurt to ask. Unless you are from York. "Monkeys. Gads, how I detest the things."

A man in his 40's, well dressed, with a ready smile and cruel eyes. Gentleman Jim was dumped on this rock for too many duels, brought against him for deflowering too many willing young ladies of title. He'd best like to quit this ghastly place, but sees no ships on the horizon. Unless he takes a liking to you, which Jim often does, he will kill if it seems prudent. Or profitable.

Oh, and he's a rum smuggler and gun runner. And also a friggin pyromaniac. He hates monkeys like poison.

Update -- 9/26/14: I provided weapons for the Assassin's Guild of the Golden Serpent, but was waylaid. Serpens the Snakeromancer attacked me down to about 12 HP. I fought my way free & slayed that preening ego-maniac backstabber. They took York with the help of my pistols. I guess it's true. Never trust a cannibal! Or whatever they are. I don't care. Note to them: Screw with Gentleman Jim at your peril. I have left his clan & and now my first allegiance is to the Imperial Army.

Update --10/4/14: I've taken up arms with Blue Hummingbird and her Imperial Rakam Army against York! I hope to be made Governor of the newly formed state, or granted some other title of prestige. I only hope our cleansing of Shartak will lead further to Durham & Derby.

Update --12/15/14: The whole thing has gone tits up! I've left the Imperial Army. The Rakams are cowards, just like 90% of everyone else on this Isle. Looking for a new objective. But going to see Santa!

Update -- 1/28/14: Headed to see my good friends in fair Rakmogak. Such a beautiful Isle. Hope to trade some rum, and purchase many skulls. Big fun!

Update -- 10/01/15: Terrible days my friends. Entering York, still flush with pistols, I have received constant attack! The fractured members of the former 'The sovereign power of York' have trailed and rained blows upon me! They've sent a zombie, natives and worst of all a Dalek -- so much easier to kill than expected. York, you prancing race of sissy-men, I defy you!

Gentleman Jim is listed among the fiddy great big Shartak pimps of all time: 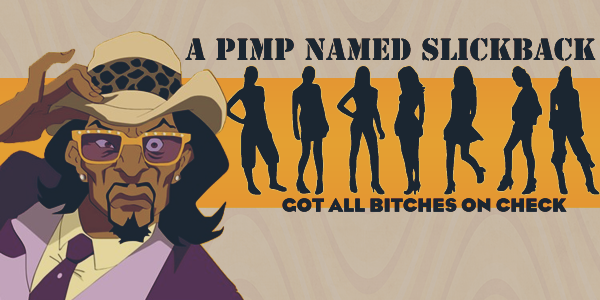