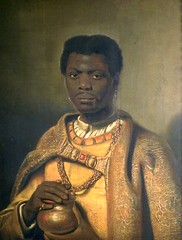 Born from an illicit affair between an intrepid Russian merchant and a wry functionary of the old Raktami Court, Kolya Markovich Yindi seeks out acceptance, adventure, true love, and XP.