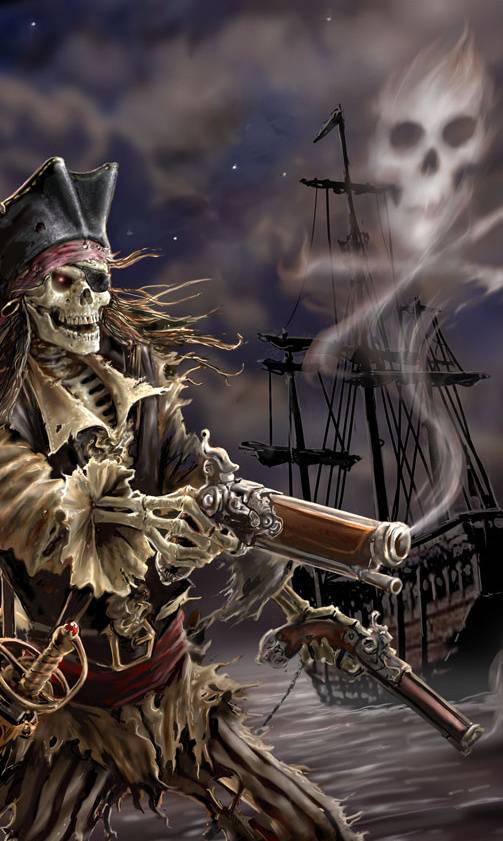 Grabass McFlintlock grabs Miriam's ass continually for several days until he spots some bovines walking up the trail.

Graagh, you got some real problems!!! Why did you even heal me?!! Now I be all alone with this crazy arse Cabin Boy Kate dockyard streetwalker who be tryin' t'wail me 'till puss be shootin' outta me hindquarters! An' fer future reference, when ye ask a swashbuckler, "Shall we begin," ye wait for a afted damn answer! And that answer be NO!