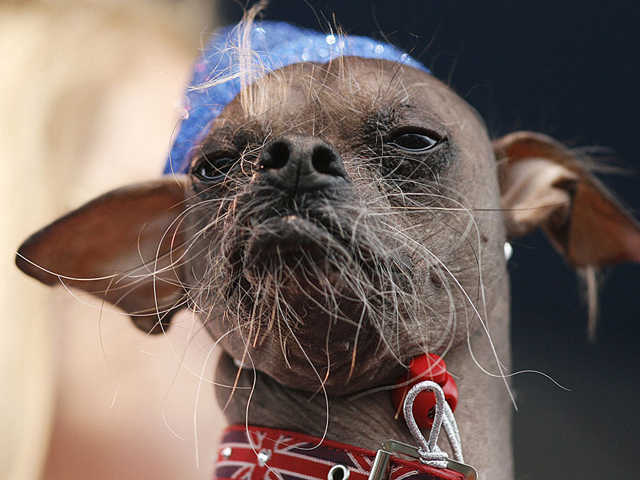 I am King of the World! I also have a crown to prove it!


I sniff out and kill only pkers.