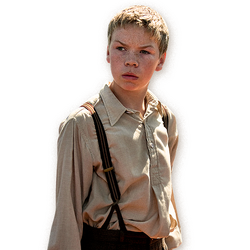 A fussy bureaucrat, CEO of Mushroom Cloud Incorporated. Spends most of his time grubbing for fungi. Get him drunk on poisonberry wine though and he'll tell you about how he was once a dragon before a talking lion changed him back.

Currently...advertising. Got 80 gourds of fungi juice for the enterprising murderer(s).