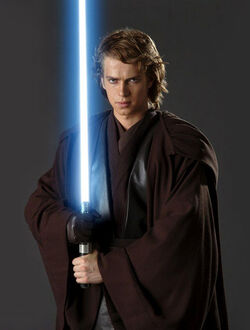 A retired Colonial Police officer. Meaning, his kill stats are due to police work and he should not be blamed for unprovoked PK'ing...