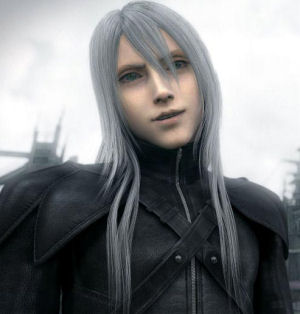 For a pirate he looks rather... docile. Anyway he looks like he'll only kill natives.