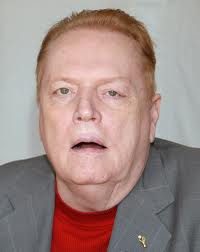 Decided to try out being a merc.