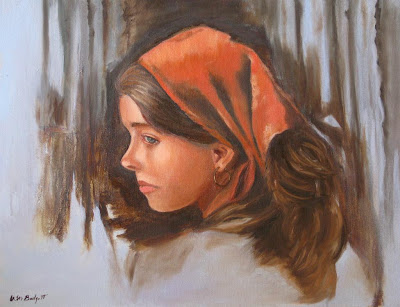 Elisha looks rather innocent and harmless for a pirate. She was picked up off a merchant ship and unlike most of the crew opted to join her captives rather than risk abandonment within the lifeboat. Both her parents were killed during the defense and she has had to be quite self reliant since.